Those are some questions on which Ana Peraica is trying to find the answer within photography projects Negativeland and Positiveland. 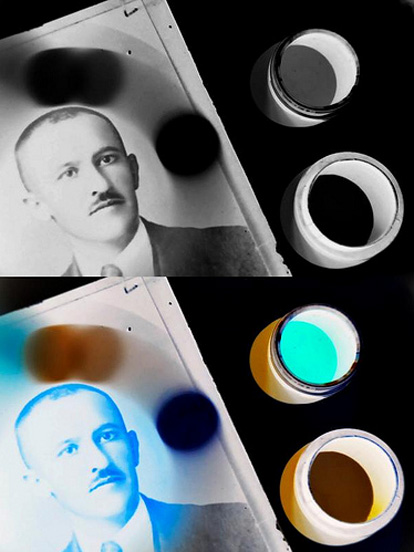 Ana Peraica (Split, Croatia), curator and writer in the fields of photography, film and new media art, owns an BA in art history from the University of Zagreb, MA from Theory Department of the Jan Van Eyck Akademie in Maastricht and ASCA (Amsterdam School of Cultural Analysis, Theory and Interpretation), as well as Ph.D. in photography from University of Rijeka, Faculty of Philosophy and Contemporarity. 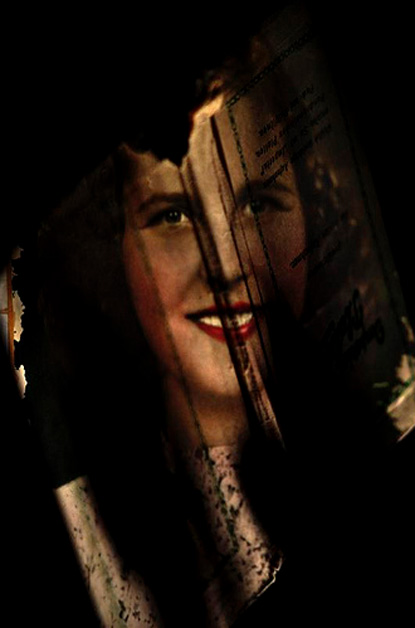 Until now she has written numerous book chapters, essays and reviews, but I must point out here recently published book ‘Victims Symptom PTSD and Culture‘, published by Amsterdam’s Institute of Network Cultures. The project was previously commissioned and supported by web portal Lab for Culture.

Her latest book Sub/versions, for the German publisher Vice Versa and Revolver Publishing, is ready to fill the bookshelves pretty soon, because it’s in printing at the moment. Check more detailed bibliography on Ana’s blog anarchiva. She lives and works between Split and Rijeka, mostly travelling on ship and teaching at the same time students at Department for Cultural Studies in the University of Rijeka. 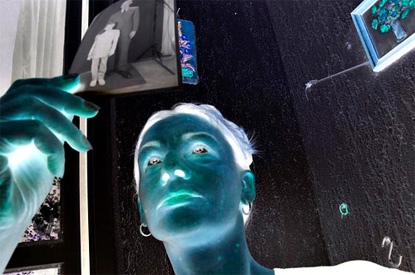 Ana Peraica says that ‘Negativeland is a set of photographs reproducing negatives from the Photo Atelier Perajica, founded in 1934. Besides a new view on the archive and innovative logic of bringing dark negatives to the light of a day it is set to analyze limiting binaries forming any visual, thus also photographic, discourse.’

‘Those are; positive-negative, prototype-stereotype, front and back side (from both of which negatives are visible), transparency and planes, reflection and projection, black & white and color conversions and finally text and image.’ 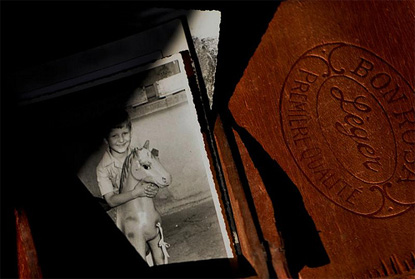 ‘This set is a result of work of three generations of photographers in the family; photo-reporter and filmmaker Antonio Perajica (1915-1992), his son photographer Dražen Perajica (1949-2008( and their granddaughter and daughter Ana Peraica, who is a theorist of photography.’ 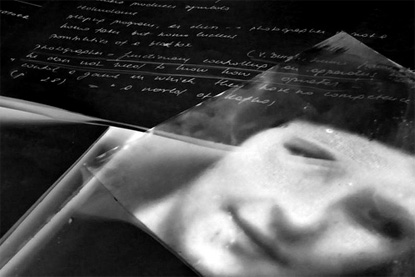 In relation to that for Ana ‘Positiveland records conditions of positives, which, to the contrary of negatives in Negativeland are found of scars, scratches, wounds and lightburns. Under some condition they emitate the silver.’

‘Landscapes made of textures of old photographs pose the question – how many of photos do we have on meter square of the planet? Is our photographic surface and heritage larger than the Earth…’

The juxtaposed sets of photographs own their own narration. The time isn’t frozen, not at all. Because of the processing technique and digitalization they seem like photography kaledoiscope of personal memories.

What is compelling  for me in Negativeland is the fact that the viewer isn’t distanced from the signifier, you can relate to the protagonist although not being part of their lives at all, whilst works from Positiveland series seem like embellished visual ASCII language projected on photography because of the scratches and scarves on their surfaces.

Positiveland tells us more about Ana Peraica and her emotional conditions while she was ‘revealing’ and processing Negativeland. 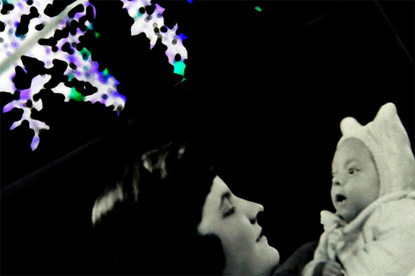 The work on Negativeland was very emotional to Peraica, and what strikes me with Positiveland is the fact that she’s letting us into her space, a micro space of personal discoveries, but there is no pathetic in the process. It’s very subtle and defined practically at the edges of the meaning. This is the fact I like the most, because this is exactly what gave me the opportunity to enter the process completely undisturbed by the author. 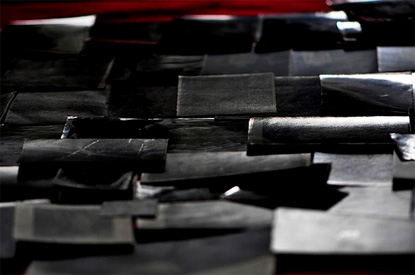 The process of work itself was, in many cultures through the centuries of our civilisation, something more important then the actual result of the work.

Do we travel through time via photography? Definitely!

yeah, indeed… i decided not to announce it in special post, but to move forward instead… it turnz out that it fits perfectly with ana's intentions and struggles… i guess, it's always somehow symbolical in my case…