American postmodern dance pioneer Anna Halprin has been one of the formative persons in careers of dancers and choreographers such as Trisha Brown, Yvonne Rainer and Simone Forti.

Her approach to kinesthetic awareness is based on natural recharging through movement initiation and ritual embodiment. Therefore, I’ve picked up documentary Returning Home (2002) by Andy Abraham Wilson. In April, 2010 a second documentary on Anna Halprin titled ‘Breath Made Visible‘ was launched in US. 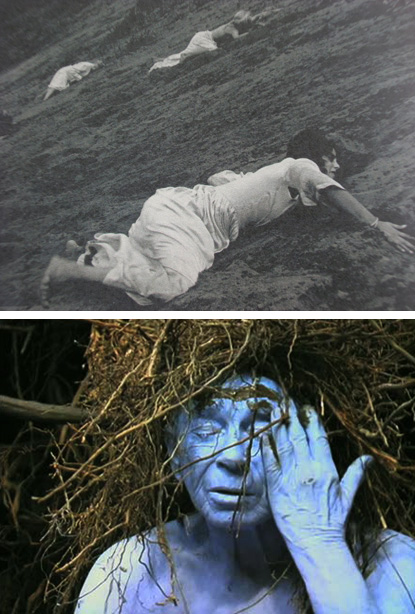