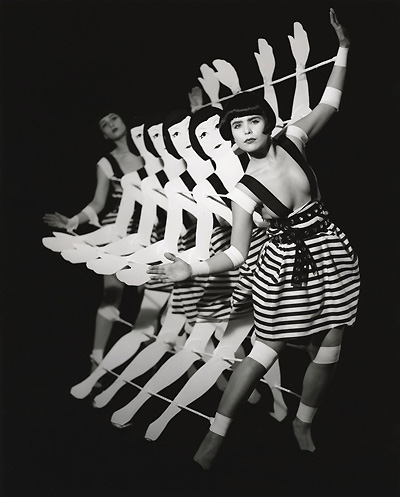 Kathryn Ferguson is a director and an art director and make short visual films for fashion designers and musicians.  She has since created short films for fashion designers and taken on various art commissions; three of these have been premiered at the ICA and shown at various International film festivals including Birds Eye View Film festival, Cambridge Film Festival, REELdance Festival and the 59th Berlinale. She also works as a programmer for the Birds Eye View film festival at the ICA, researching and curating a strand of the yearly event which focuses on the developing genre of fashion film. (taken from Kathryn’s blog)