Today I’m going to present you open source DIY projects by Igor Brkic aka HyperGlitch.  You already know Igor from my Artduino workshop overview few weeks ago, because he was one of the instructors during the workshop. 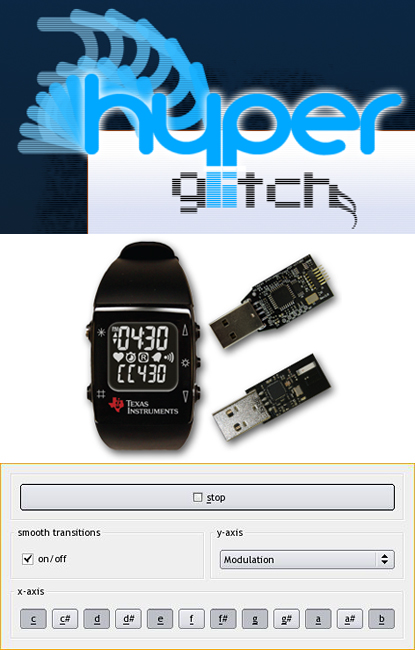 Weareable Chronos-theremin is based on TI Chronos watch (EZ430 edition) as a MIDI controller that runs under open source OS Linux. He created a Python script for using it (download here), and the code could be re-programmed for other use with serial devices based on accelerometar data, since the project is under GPLv3 licence.

‘The eZ430-Chronos is a highly integrated, wearable wireless development system that comes in a sports watch. It may be used as a reference platform for watch systems, a personal display for personal area networks, as a wireless sensor node for remote data collection, or simply as a watch.’ (Texas Instruments)

Ctrlr is an Arduino based MIDI footcontroller inspired by Behringer FCB-1010. 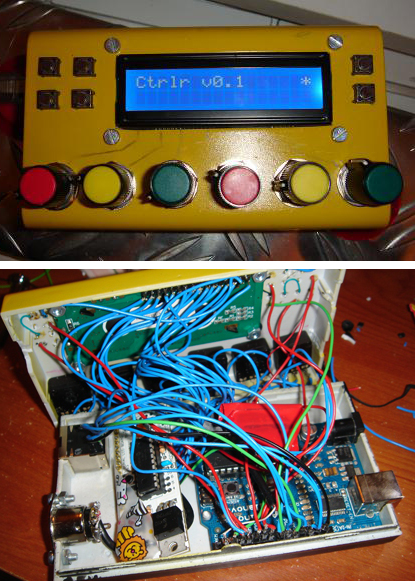 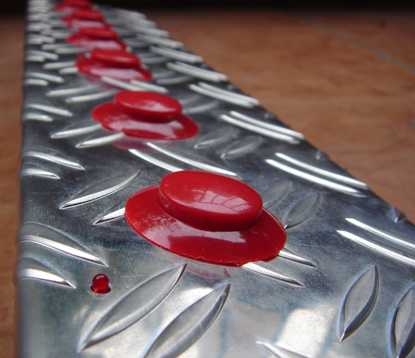 The whole MIDI device is consisted of an arduino, serial LCD driver + LCD display, a box and a few keys and knobs.

In addition to Ctrlr MIDI controller development, another programmer – Luc Ambry created few months ago his own standalone version based on HyperGlitch’s Ctrlr project and you can check the visuals here.